A Church That Helps You Meet Life

If you don’t have a church home, we would like to invite you to become a part of our church family. We will do our best to help you in any way we can.

We believe that you will feel a warm welcome here. Please plan to join us as we worship God every Sunday. Become a part of a growing family.

At Ozark View Chapel you will find opportunity for… 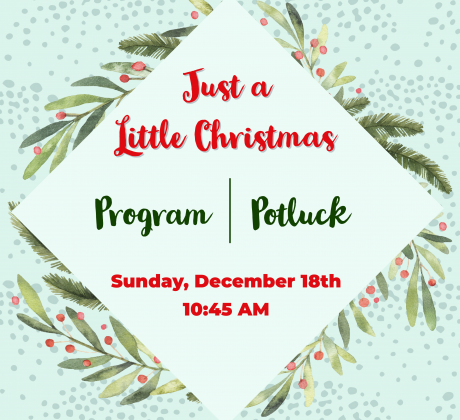 Please join us to celebrate Christmas! 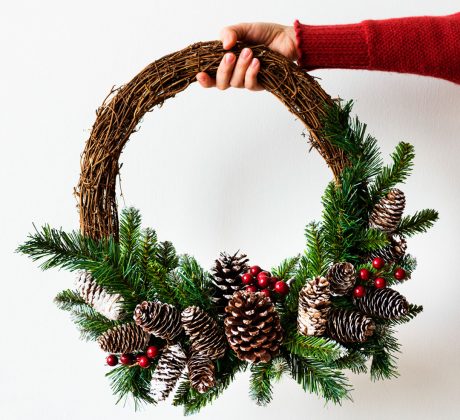 Come on out and check off your Christmas list with our awesome handmade gifts! You’ll find items for the home, bath and body, greeting cards, stocking stuffers, baked goodies, and more! Also, enjoy a hot beverage, fresh popcorn, or a bowl of chili. 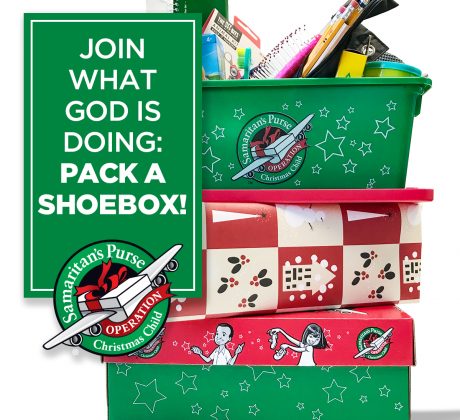 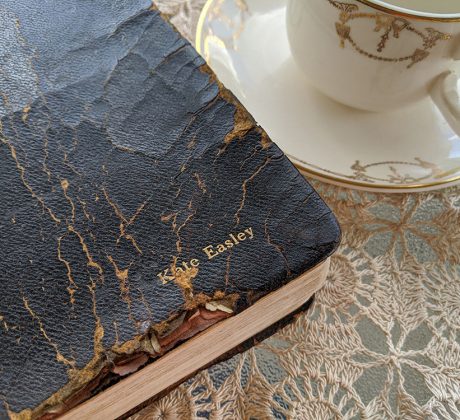 Join us each Sunday evening for Bible Study and Prayer Time at 5:00 p.m. in the church fellowship hall.

It takes two things to put a puzzle together. Willingness and patience. I have neither one.   There is a couple in our church that loves to do puzzles. They sit by the hour, and piece by piece, they work at it.  But not me. I like to see them when

END_OF_DOCUMENT_TOKEN_TO_BE_REPLACED

God Has a Plan for Us

Not long ago I was with my son, Allen, who is a home builder.  He was building a very large house. I saw the plans (blueprints) that he had. They were quite complicated to me, but to him, they were a guide to the completion of this house because he

END_OF_DOCUMENT_TOKEN_TO_BE_REPLACED

“Give to the Winds Thy Fears”

Charles Wesley wrote 6,500 hymns that have been used in churches for many years.  But his brother, John Wesley, preached over 40,000 sermons! God mightily used both. Even though it was Charles who wrote many of the hymns of the day, it was John who liked to translate German hymns